Well that’s what they say, though I’m here to argue this ridiculous myth. By the way, doesn’t anybody know who ‘they‘ are? Seems they have an opinion about everything.

Well I have an opinion too, and it’s this;

Life DOES NOT begin at forty. If it did, then I’m only 3 days old.

On the day of my 40th, last Saturday, I was on Seminyak Beach in exotic, beautiful Bali. To one side of me was the love of my life, Leslie, and on the other side and surrounding me were a wonderful collection of family and friends, including my mum and my brother. They travelled from far and wide…England, Australia, Korea, New Zealand, America, Japan…Scotland. The warm tropical ocean was at our feet, palm trees rustled overhead, and we all had large, icy adult beverages in our hands. It was a fabulous, memorable party, and I thank everyone who participated to make it so special. Thank you all!! 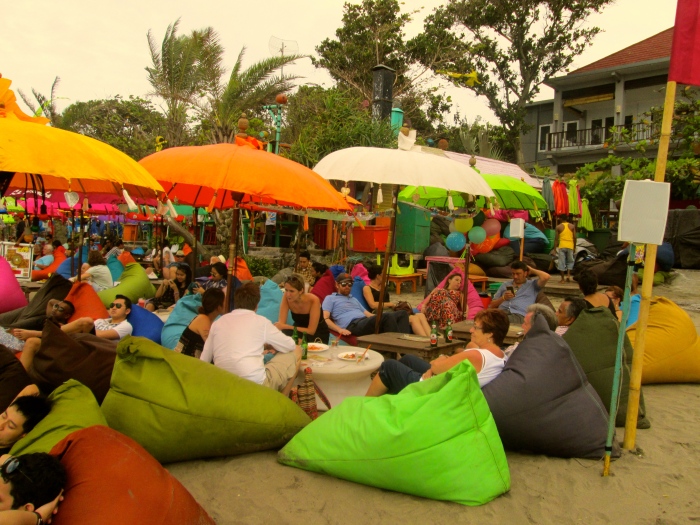 Did I mention that Leslie and I moving to Paris? No? Well, we’ve moved to Paris…yesterday. Our nice little apartment overlooking the Sacre Couer in Montmartre is tiny, but it’s ours, and it will make a nice change from the constant packing and unpacking in steamy Asia and Australia. And it’s in Paris…enough said!! This is the view…

Last year I completed one of my dreams; to live in Thailand. Now we’re acting out Leslie’s dream of living in Paris, playing at being a modern day Scott & Zelda Fitzgerald, and while drinking slightly less (maybe?) we’re hoping for as much success with our novels as The Great Gatsby. In fact, I’d take 1% of the critical acclaim he received right now for my own novel, and 1% of his talent.

During the 3 months that we can stay in Paris due to Leslie’s visa restrictions…damn that pesky American Homeland Security Department… there’ll be a sneaky week in England via Eurostar for a good friend’s wedding, where Leslie can reacquaint herself with cold cider in front of the fireplace in an old English pub, one of her favorite things in life.

And what do we have planned after that?

Three lovely months in California, including a month long west coast road trip, Yosemite and Yellowstone National Parks, and running in the Santa Cruz marathon…yep, the full one. After that it’s back to Europe, so, we thought, why not jump on the Queen Mary for a 10 day cruise east, and snag another month in England for a school reunion and a couple of buddies birthdays and myriad roast dinners and more fireside ciders. After that we’ll hike for 5 weeks on Spain’s Santiago de Camino, following in ancient pilgrim’s footsteps for 800 miles while making some of our own. Then we’ll house-sit around eastern Europe for a few months, and finish up 2014 with a Christmas in Prague. Why not?

And, perhaps the biggest news of all, on January 31st, 2014, there’ll be a wedding!! MINE!! Yes, a few days ago Leslie and I announced our engagement, and I’m excited to share the news with you all. We plan a small close knit celebration in snowy prague, and we’ll end a fairytale year in that oh so fairytale of cities!

But, does life really begin at 40? I still argue NO!

To believe that life begins at 40 is to dismiss somewhat all the years of life you’ve already lived. I know that when ‘they‘ say it, it’s most likely with a large wedge of tongue in cheek. But I find it a little bit sad. If you’re in your mid or late thirties, and you do subscribe to that notion, it might just give you the excuse to be lazy, to wait for something, to wish away the years until the BIG 4-0 comes along. And that’s a shame. No matter how old we are, or what we do for a living, or where we live, or if we’re satisfied or content with life, whether we’re rich or poor, what matters most is living life to the fullest, extracting every last ounce of life out of everyday we have. We never know what is coming for us around the corner, and life does often have a nasty way of sometimes kicking us in the teeth, taking things from us, hurting us.

So don’t wait until birthdays of medium sized round numbers come along, whether it be 30, 40 or 50.

Grab life by the horns, and say to yourself;

“LIFE HAS ALREADY BEGUN, AND ISN’T IT JUST WONDERFUL!”

No matter what ‘they’ say. 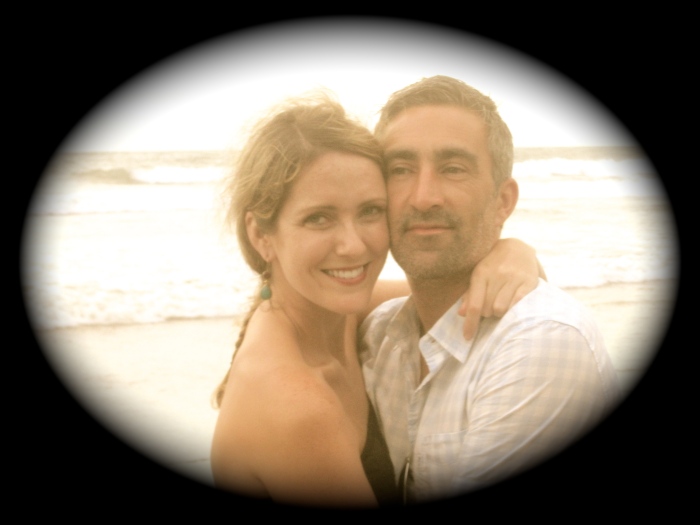 All images by varying degrees of drunk people.